Long-lasting flowers that appear on their tall stems, the Camassia sure are an attractive addition to any garden and will demand your attention with their tall blooms. Adding structure into borders the Cusickii is perfect for planting in bulk to add interest or plant the Camassia Lechtlini Alba into existing cottage garden borders to add soft creamy flowers in late spring.

Like everything we supply here at Boston Seeds, we pride ourselves on supplying professional quality - and for flower bulbs, that means BIG! Our bigger bulbs produce bigger, better and bolder flowers. Choose from our exciting range of varieties - Camassia Quamash Bulbs, old favourites, garden classics as well as striking new lines for 2021. Whether you are establishing in pots, hedgerows or large landscaped areas sprinkle a small amount into each hole ... 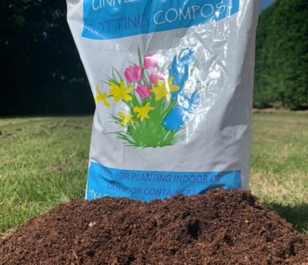 Specifically designed to help bulbs establish in pots, without the risk of the bulbs rotting, providing an open a... 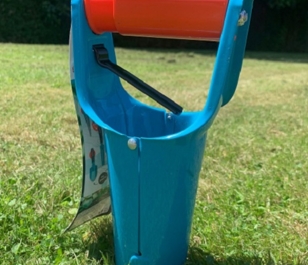 Making bulb planting easier, quicker and cleaner, our bulb planter is the ideal tool for helping you plant your s... 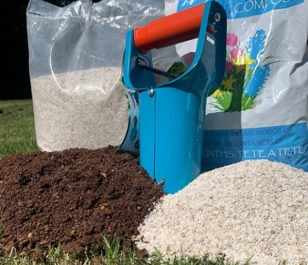 Our bulb planting essentials pack has been put together for the ease of ensuring... Creating a striking display when planted in groups, the Camassia Cusickii have multiple flowers on a single tall ... 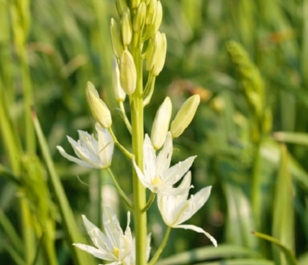 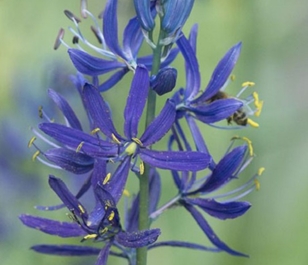 Smaller than the other camassias, the spear of deep blue-purple flowers appear in late May and are such a delight...

As a native American plant, the Camassia’s history has stayed a bit obscure on this side of the pond, though it’s based more in practical uses than mythological story: native Americans cultivated Camassia with light tending to naturally-growing camassia to harvest in later seasons; the bulbs are indeed edible, and have a taste similar to sweet potato when cooked! Makes sense, in an odd way, as they’re a relative of asparagus. They can also be made into flour.

Camassia are not very high-maintenance plants! They’re drought-tolerant, but ostensibly prefer humus-rich, moisture-retaining soils, in sun or partial shade. Plant them in the autumn, 10cm deep and 15cm apart, and water them on particularly dry days. Camassia are easy to naturalise and multiply, though may be difficult to keep in lawns, as their leaves are long-lasting and may interfere with mowing. Camassia should be planted somewhere or moved to containers during winter; be wary as they dislike extensive interference.

Perhaps the species that leaves the strongest impression is Camassia leichtlinii, the Large Camas: growing to around a metre (3-4 feet) and bearing verdant, erect leaves and lavender-blue in early summer.

Camassia’s cool colouration is complemented very well by a background of deep green or purple foliage. Alliums are excellent plants to grow them alongside, as well: their colouration can compliment a blue or purple plant or contrast against paler petals, and their rounded shape also works alongside the sharper, slimmer shape of the Camassia. Geraniums and Aquilegia also make good planting partners (the latter especially compliments the colours of Camassia). 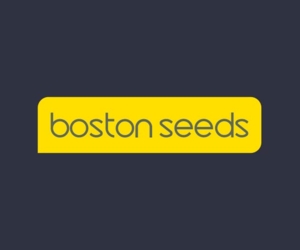 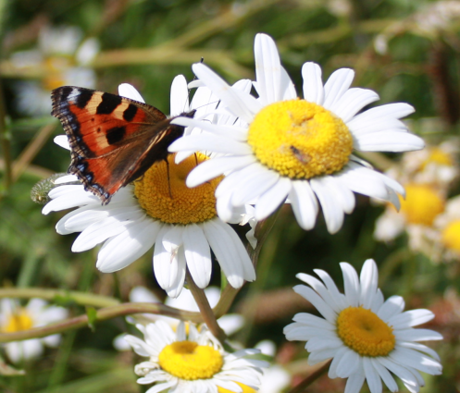 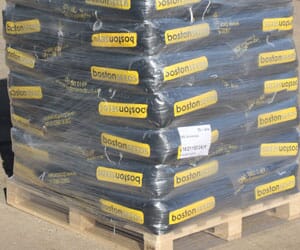