Wildflower Bulbs 'In The Green'

Snowdrop species will have leaf formation and early flower growth when supplied in January, and a more advanced flower form in February and March and supplied with the flowers dying back in April.

Bluebells will be supplied in the shooting stage in January through to March, with leaf formation appearing late March into April.

Wood anemone are supplied as rhizomes and are likely to be dormant, although some of the rhizomes may have visible shoots and roots.

In January, the winter aconite bulbs will be shooting and showing the first signs of bud. From February to March the flowers will begin to open, while in April the flowers will start to go over and die back.

Wild daffodils will be in the early stages of shooting during January and this will gradually develop through February and March with the formation of the flower. April will see the flowers start to wilt.

The main benefit of planting wildflower bulbs in the green is that the plant and flower is already beginning to form and the root system is well developed. This helps to protect against vermin attack and ensures strong and healthy plants for naturalising for many years to come.

Flower bulbs in the green can be planted from mid January well into April. Later planted stocks are more developed and the flowers have disappeared, so all the plant needs to concentrate on is root and plant development for future seasons. 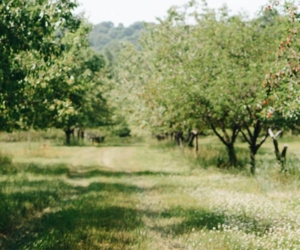 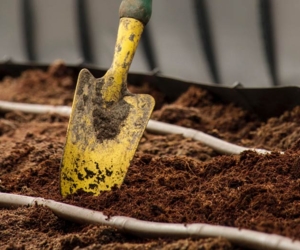 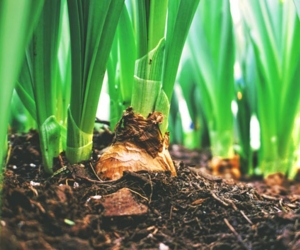